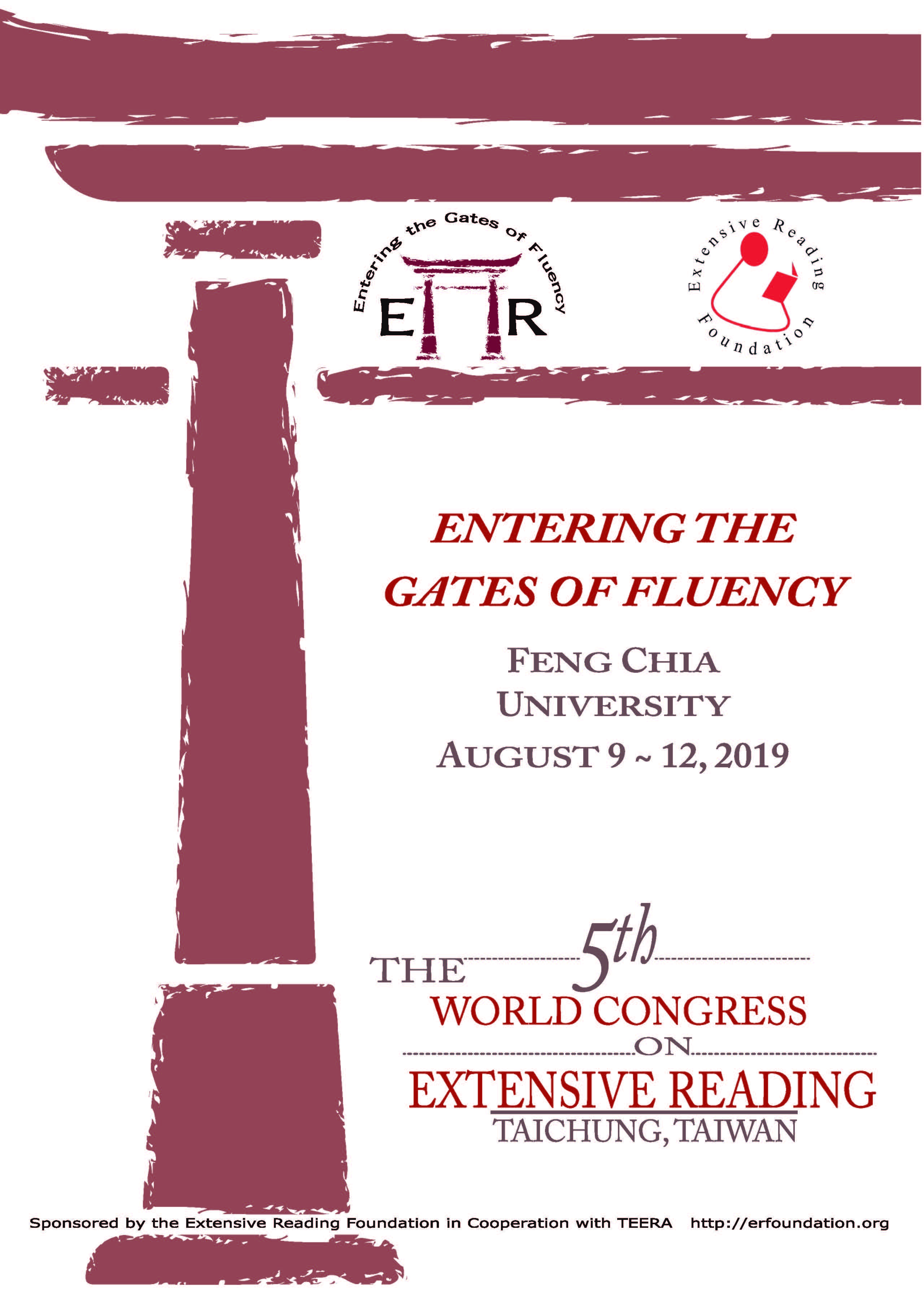 This study analyzed the graded readers published by three major English publishers in Taiwan to examine the extent that they are suitable to be used as narrow reading/listening materials. A total of 509 texts were examined, among which 92 books were from Cambridge English Readers, 182 texts were from Macmillan readers, and 235 were from Oxford Bookworms series. All 509 texts were analyzed according to their authorship, quantity of texts by each author, language graded levels, and genres. The study found the following: 1). Across the three publishers, there are a total of 20 writers who wrote or rewrote five or more texts, among which 7 writers were in Cambridge, 11 in Oxford, and 2 in Macmillan. 2).The majority of the writers wrote mixed genres. Only 4/7 writers in Cambridge wrote texts on the same genres, 2/11 in Oxford focus on rewrites; 3). Among the three publishers, the quantity of each level in Cambridge distributes evenly from level 0 to level 6. Macmillan has more texts in the higher levels whereas the Oxford has more texts in the lower levels; 4). The most popular genres across the three publishers were thriller, crime, mystery, human interest, and romance. Cambridge English Readers has more genres on crime/thriller/mystery whereas Oxford Bookworms and Macmillan have more texts human interests and classic rewrites. Based on the results, the study concluded that it can be quite limiting to do narrow reading based on authorship because not many writers wrote a sufficient number of texts in each level; however, one question that is worth exploring is whether reading one text is sufficient for L2 learners to move up to the next level if the texts are relevant.

Authors who publish with this journal agree to the following terms: